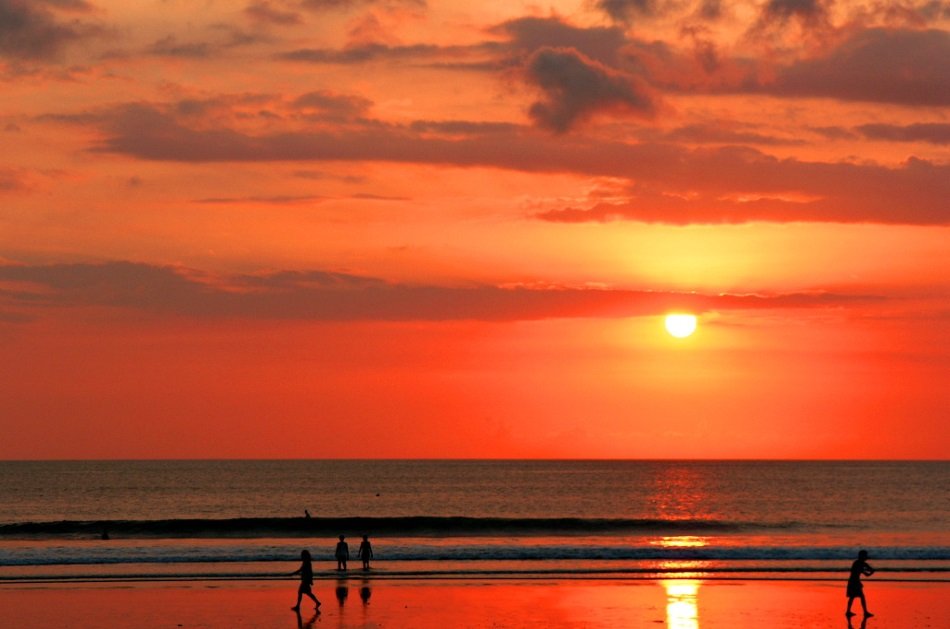 The two key things that can have a huge impact on the cost of your vacation are the destination and the time of year. In fact, the single biggest saver is likely to be when you travel, not how successfully you manage to haggle for that last minute hotel bargain!

Don’t overlook the importance of considering these two factors together. Some destinations will be extremely cheap at one time of year yet finding a bargain four months later may be impossible. Traveling to a popular destination at a peak time will never be cheap. For example staying at a luxury hotel in a party city on New Year’s Eve is not likely to be a budget holiday; however, traveling to a traditional summer resort over New Year’s may be a very different story.

One thing that is very important to realize is that low seasons are low for a reason. A classic example of this is hurricane season in the Caribbean and Florida. Other low seasons to be wary of are the extremely hot areas such as Egypt during the summer months, when the heat can be so oppressive that it makes the holiday less enjoyable. Summer resorts are often so quiet during low season that there is quite literally nowhere open. This can be great for a retreat, but when it comes to a raging nightlife you may be sadly disappointed!

With almost every resort there is a period where the prices become low, not because the location is now poor but because all of the hotels and flights are still servicing the area but the demand is simply not there. Examples of shoulder seasons are Europe in the fall and the Caribbean during late spring.

Winter is an interesting time of year to travel. Before Christmas, most individuals are trying to make last minute shopping trips. After Christmas, people are dealing with their credit card bills. As such, holidays on far off beaches are often incredibly cheap during the winter period.

A wonderful destination for the winter months is Asia. Flights are losing popularity, however, availability is still good, meaning that there are plenty of discounts on offer. Weather is variable in Asia during the winter which could mean that you are surrounded by snow one minute and then basking in glorious sunshine. This lack of dependability is something that puts a lot of visitors off and can mean that there are some excellent bargains for those prepared to take the risk!

If you are looking to travel to Europe, this is the time to do it! Flights are a lot cheaper during the spring months when temperatures are still relatively low.

Mexican beaches and the Caribbean islands start to see their prices drop from mid April as the weather becomes hotter. However, during the spring months, the water and air temperatures are still pleasant and the resorts less crowded.

During later spring, for example May, the traditionally hot and dry countries are not in their peak seasons but have not yet become intolerably hot. So if you want to visit Morocco, Jordan or Egypt, plan a spring vacation.

Finding a bargain in summer is tricky. Americans, Japanese and Europeans are all on the move and this is also the time of year that most weddings take place, so honeymoon destinations are in a great deal of demand.

During the early part of summer, through June and July, Caribbean destinations are still good to get a deal, provided you try to book before the Europeans start to flood in during their school holidays at the end of July.

Safari holidays are a good option between June and September. High season ends in May, but the weather is still relatively dry.

This is the time to head to Europe. Flights to most major European destinations will be cheaper from October on wards, mainly because the schools are no longer on holiday and families are not traveling as much. Temperatures are normally perfectly pleasant until mid November, so grab yourself a fall bargain in Europe. 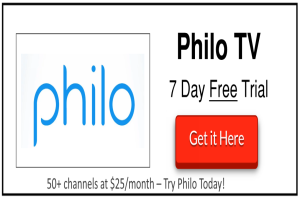 Check out the Great offer Bellow!!